The All New Fatbike from Jamis

As much as we love Jamis, there's times when they didn't have the swagger that other brands had. Whether we're speaking of oversized, muscular tubing or bright, flashy colors, it's been a while since we were truly excited. That has changed for 2016. First, we all got a glimpse of the Dragon Slayer, a beautifully crafted steel 27.5+ hardtail with a clean, well thought out look. Then came the new full suspension bikes--Defcon--with a name and design that puts the brand right in the mix of the 'enduro' craze. Finally, they recognized fatties weren't a fad anymore and jumped aboard with the Roughneck. Not bad for a company that started in Florida.

Hot off the welders jig, Kyle quickly snagged one of the first Roughnecks available to put it through the paces and jumpstart winter adventures. Here's his quick n' dirty thoughts after the break in ride.

What drew me originally to this bike were a few key attributes: first was the geometry. The bike falls nicely in line with a design that can double both as a fun, singletrack ripping machine, while still offering the mount points, steeper seat tube angle, and utilitarian build kit associated with fatbikes destined for long distance touring. Second was the nice combo of budget components with an eye for best-bang-for-the-buck philosophy. Finally, as silly as this sounds, it's nice to have something new at the trailhead--something not seen before. Oh, and the color sure isn't bad either.

As anyone can glean from the photos, I elected to make a few changes out of the gate. While I do enjoy Ritchey components, putting a narrow 710mm bar and 90mm stem on a 19" frame seems a bit strange to me. I fitted a shorter 60mm stem with a 750mm bar to round out the cockpit. Next, I took off the front shifter and derailleur, opting for the simplicity of a 1x system and a 26t chainring. Lastly, I kept the rigid fork for the inevitable touring days, but put on a Rockshox Bluto with 120mm travel to land at a 68-degree head tube angle and enough cushion up front for a little rowdier ride.

What does this all net? Fortunately we received a fresh blanket of snow the day after pickup, thus providing a perfect backdrop for a quick singletrack session on my local circuit. Right away it was apparent that the Kenda Juggernaut 4.5 tires weren't made for any sort of pavement. After ditching the sidewalks for some dirt roads to the trailhead, the sheer grip and momentum these tires carry is astounding. Although I was impressed at first, I would hesitate to call them a true snow tire. There were many quick turns and descents that left me wanting a little extra security. Secondly, I immediately noticed my pedaling position and overall upright body. At first, I thought "Oh no, this won't do", but that quickly faded as I found climbing up the bigger, steeper ascents came with relative ease. Unfortunately, I may have been too optimistic in my gearing choice, finding 26t pretty difficult in a few locations, although with a fresh 4-6" on mud, maybe the conditions were partly to blame. Sure, I'll take that excuse.

"Jamis did their homework and it paid off"

Once pointed downhill things all came into place. The combination of reach, hta and sta, 120mm Bluto fork and wider bars proved to be the ticket. Aside from hooting and hollering down some of my favorite sections, I was grinning ear-to-ear sliding turns, berming non-existing berms, and attacking faster than anticipated given the conditions. Fortunately for us, Santa Fe never fails to be scenic and offered quite the view. This greatly slowed down some of our riding as clouds cleared over beautiful fresh snow.

Finally rounding two difficult switchbacks (no problem this time!), descending a notoriously loose and exposed section and back down to the road it became clear: Jamis did their homework and it paid off.

At an MSRP of $1699, Jamis has done a great job finding the middle ground and building a lively, all day machine. 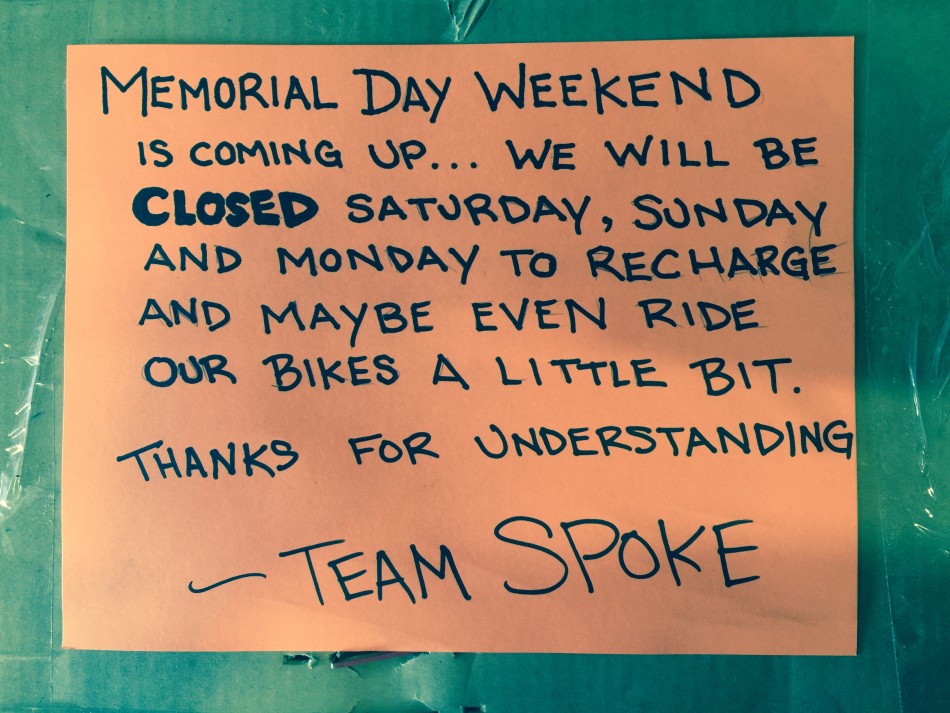